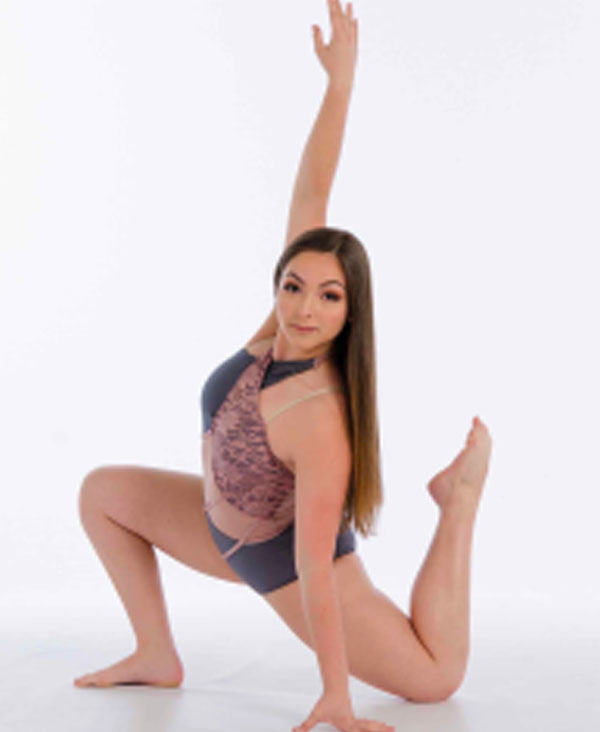 Emily Lorenzo began her training as a dancer at the age of four. She enriched her love for dance under the direction of Jillian Torgas-Leyva at the Roxy Performing Arts Center in Miami, Florida where she was part of their competitive team as well as the team’s captain. Emily has trained in several dance camps and conventions such as Nuvo, Tap the Map, and Jump. She is currently a student at the University of Florida, pursuing a bachelor’s degree in Health Education and Behavior with hopes to further her education in a nursing school program. Emily is extremely excited to work with such amazing students and is thrilled to have been given the opportunity to share her passion for dance with them!